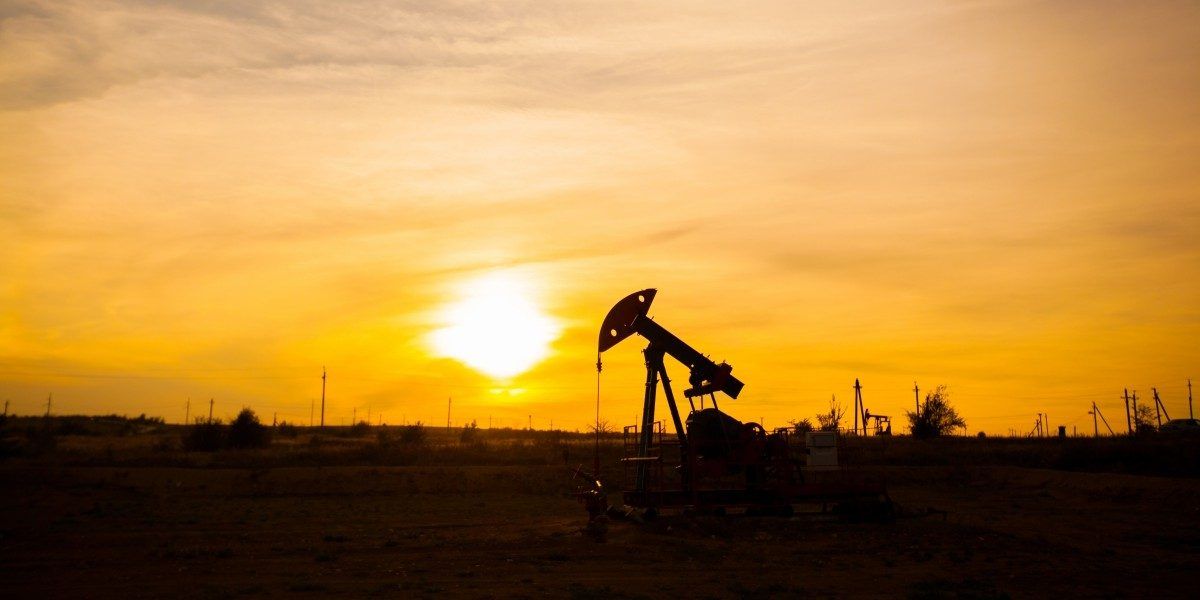 This summer, a popular theme in the industry, when speaking about macroeconomic trends, is the question of well productivity declining. The basic theory is in two parts. The first comes from the last commodity price collapse of 2014, when producers decided to drill only their most productive acreage, increasing their capital efficiency (fewer dollars spent per mcf or bbl of production), but also setting the bar very high for productivity. Productivity gains in 2015-2016 were very large, in part due to the high grading of acreage development. The second part, that our friends at NGI call “the bigger hammer,” was the development of longer laterals and increased proppant per lateral foot. This both created capital efficiencies as well as increased production in wells due to increased fracturing of the reservoir rock. In virgin rock, this strategy works quite well (no pun intended). However, producers are finding when going back to drill second and third wells (known as child wells), their productivity is not as great as the first well (known as a parent well), and even sometimes, the parent well’s productivity could be hurt. If this thesis turns out to be correct, then production growth nationally might not be as great as projected, significantly shifting the supply and demand balance.

What does all of this mean for prices? If production begins to flatten out, that would be one of the most supportive elements for price possible. If we start to see production price flattening, then prices should increase throughout the curve as supply balances begin to tighten. Will this actually happen? If I knew, I would not be doing this; I would instead be buying as many futures contracts as possible, but I am not doing that. If you currently have producing assets and want to leverage them to make new acquisitions that could have substantial upside in a price rally, contact Advance Royalty Company today and we can tailor a financial solution for you. We help to protect from downside risk and leverage oil and gas production.

See what makes us the leaders in mineral rights ownership!