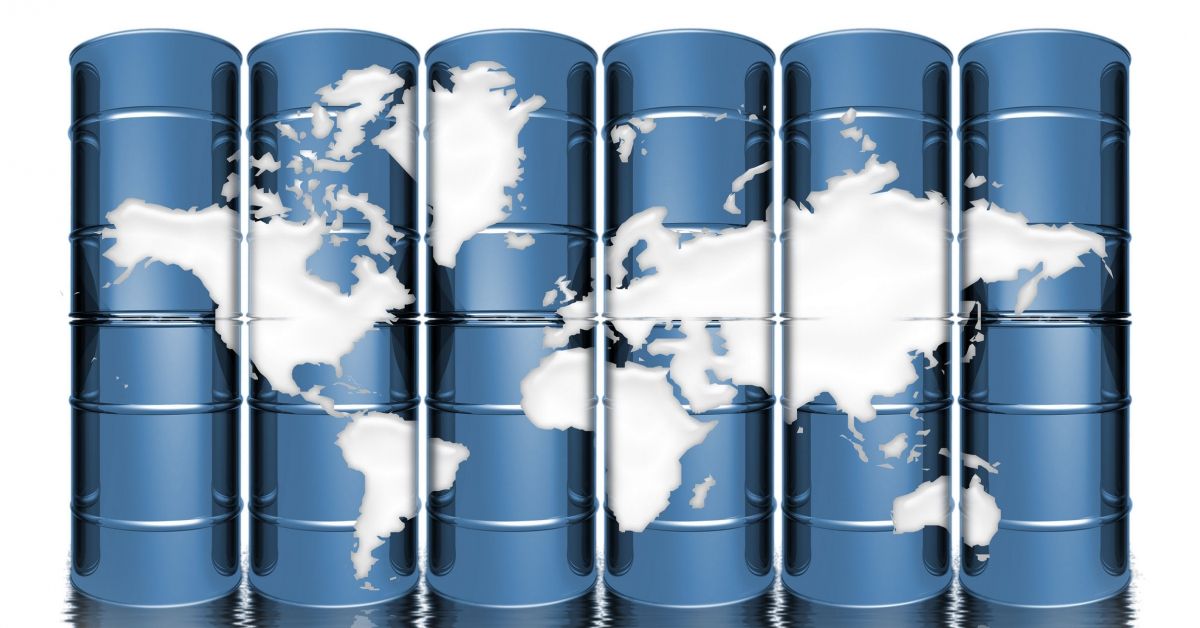 WTI At Its Lowest Point In Nearly 20 Years

WTI (West Texas Intermediate) has fallen to a near 20-year low. On March 18th, just a few days ago, the price of WTI crude went down to $20/bbl. The last time prices were in this range was back in 2002.

Since the Corona Virus has sent nearly all global travel to a screeching halt. This virus has dealt a significant blow to many industries, but perhaps more so for oil and gas. As government officials world-wide continue to encourage people to restrict gathering and travel, global oil demand will likely continue to plummet.

It is predicted that the global demand for oil in March and April will be down around 10 million barrels per day. This leads to a predicted oil surplus of up to 1 billion barrels for the first six months of this year. The largest, six-month surplus over the last 100 years was around 350 million barrels. Oil prices are expected to drop to as little as $10/bbl.

The impact that the Corona Virus is having on the oil and gas industry will soon ripple out and affect millions of people worldwide. Many producers will default on their loans and many jobs will no longer exist across the entire oil industry, ensuring a large hit to the global economy.

However, as an oil and gas production investor, now is the perfect opportunity to move on your next investment. Reach out to our team at the Advance Royalty Company to learn how we can help you with our reserve-based financing alternatives.

On March 6th, Russia formally declined the new production reduction proposal, and the remaining countries have yet to reach a new production agreement. The current production constraints will expire at the end of the month.

On the next day, Saudi Arabia reduced its prices in an effort to recuperate some losses and bring Russian back to the negotiating table. However, soon afterward, Saudi Arabia has stated that it is going to increase its crude oil production up to 13 million barrels a day come April. Since then, Russia has noted that it has the capability of ramping up to nearly 12 million barrels per day — further escalating the oil pricing conflict.

At the Advance Royalty Company, we understand the unique elements of financing in the oil and gas industry and offer reserve-based lending alternatives. Traditional reserve-based financing has significantly more hoops and takes more time, allowing for opportunities to slip by in times of volatility. To learn more about how our team can help you with reserve-based lending alternative solutions, don’t hesitate to reach out to us today. Now is an excellent time to invest, and there is no better way to fund your next project than with Adavnace Royalty Company.